The Seattle Storm slipped to 5-4 with an 81-67 loss to the Connecticut Sun on Sunday.

Seattle trimmed the deficit to two points heading into the fourth quarter but ran out of gas in the final 10 minutes. Connecticut pulled away, and the score would’ve looked worse had Sami Whitcomb not connected on a three-pointer inside the final minute.

Natasha Howard had a team-high 20 points and grabbed eight rebounds, while Jewell Loyd and Shavonte Zellous scored 15 and 14 points apiece.

Three-point shooting was a big factor in the outcome. The Storm were 3-of-13 from beyond the arc, compared to 9-of-20 for the Sun.

The trio of Shekinna Stricklen, Alyssa Thomas and Jonquel Jones powered Connecticut’s offense, combining to score 49 points on 21-of-35 shooting.

As the WNBA heads into its next week, the Storm are sixth in the standings, a half-game ahead of the Indiana Fever. 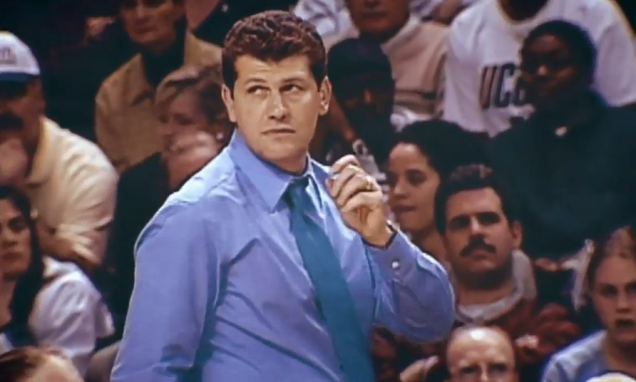 It’s important to recognize the biggest star from Sunday’s game: Connecticut Huskies head coach Geno Auriemma. In case you weren’t aware of UConn’s success on the hardwood, ESPN was ready to remind you every 10 minutes.

The Game in a GIF

Simply put, the Sun were too good for the Storm. Connecticut had more talent, which allowed head coach Curt Miller to do a lot more on offense than Seattle could handle. The Storm had some success early in the second half by trapping the Sun and forcing turnovers. You can’t execute that strategy when you’re missing your shots, though, and defending in transition.

There’s only so much you can expect from a team as short-handed as the Storm, especially when they’re matched up against arguably the WNBA’s best right now. All things considered, going 2-2 over the four-game road trip is a solid outcome.